History and goal of our association. 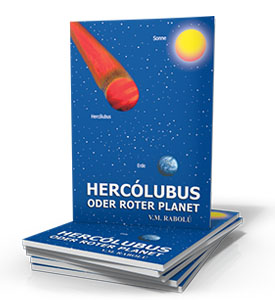