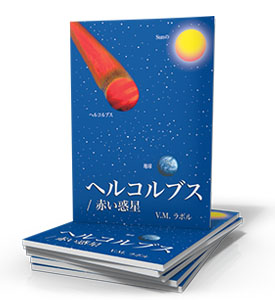 We use our own and third-party cookies to improve our services and enhance user experience, based on your location and navigation behaviour. By using this website we consider that you accept its use. You can change the configuration or get more information here. クッキーポリシー